“To Enrich the Community through Partnerships in Support of the Cultural Arts”.

Fostering culture in our community is important for many reasons. 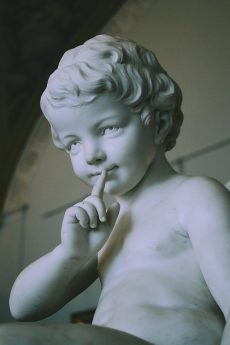 Foresting culture is one which gives you a unique identity to your community. 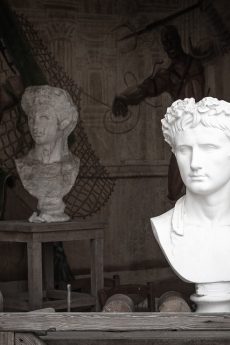 It creates job opportunities for the community allowing for a healthy society. 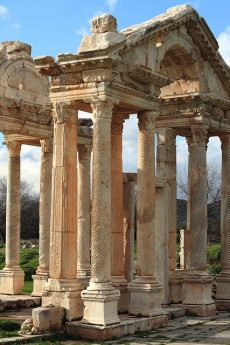 Having a unique culture is one which allows the tourist to discover something different.

They have some of the most unique ways to help give the right start to embrace your culture.

They have some of the best ways which allows people to appreciate their own culture and partner to get things working for their favour. 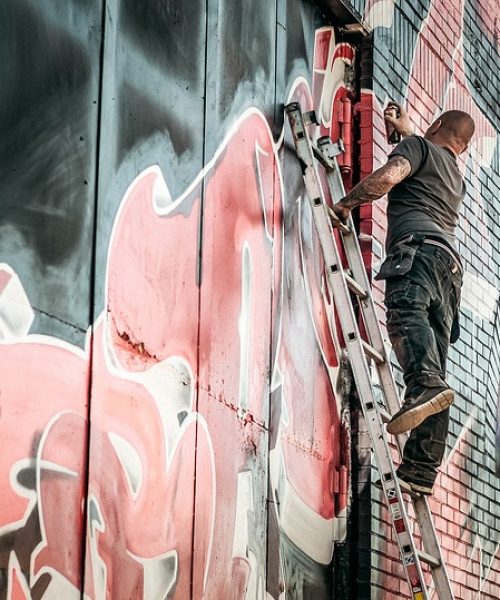 The Citrus Cultural Alliance, Inc. is comprised of member partners including:

You can be a part of our initiative to ensure that you have the right help which will give you a good understanding of how culture stands important in our lives. 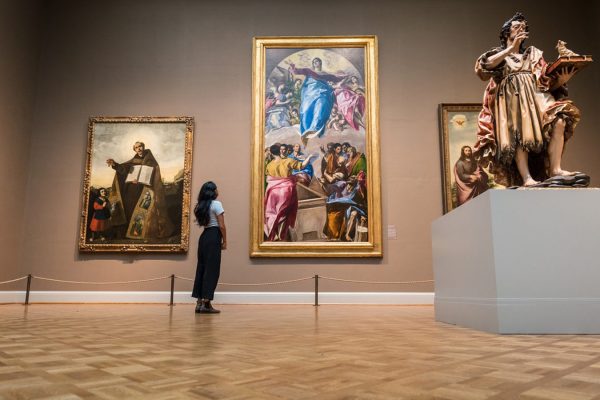 Since the beginning of human civilization, we have been creating things for entertainment, research, and experience. Apart from the inventions and discoveries we have made, the other two things which we have inherited from our ancestors is the art and the culture of the place where we belong. Every culture in the world has different traditions, some of which are similar to each other. This can be reasoned with the fact that travel existed in the past, and people started exchanging cultural arts and ideas with each other way early. Here are some things about art and culture that you probably did not know before.

Art was an Olympic event

As we all know that Olympics is an event for the best sportsperson around the world. However, the history of the Olympics also holds records for the artists as well. The founders of modern games encourage artists to create masterpieces related to sports in architecture, music, painting, literature, and sculpture. Between 1912 and 1948, the artists were awarded medals who depicted sports in the best possible ways. 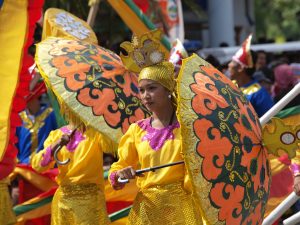 Ranging from decorations to cuisines, there are different art forms that cultures use to represent their traditions. Even the most tribal cultures have body paintings to represent something which holds value to their culture. If you go to India, you can witness the rangolis, music, plays, and thousands of varieties of dishes made during the festivals which is nothing less than a rich, colourful, and diverse art form. Whereas, if you go to Japan, you will witness a completely different and unique style of celebration with a more simpler and calming artform.

Art is not inherited

While the traditions of different cultures have been passed down from generations to generations, the art form has always been different in each generation. People follow their customs and traditions which are given to them by their ancestors, but they always get creative in making new arts. You can observe that the music of a culture that has the essence of their history has the instruments or the type of paintings which have a modern touch and feel of that generation in it. Even though the cultures remained the same, the art forms have always been flexible to new ideas.

Art can be more open

A major contradictory difference between art and culture is that art is always meant to share with others, whereas the culture maintains a few defensive boundaries. The artists love to share their artwork with the world and are also ready to take the criticism for their artworks. However, the culture holds the integrity of people which they find hard to compromise with while they try to share it with others. Representing cultures through art can be a way to safeguard one’s culture while taking criticism positively.

Sign up for the newsletter from updates on Robinson's writing, events and more.